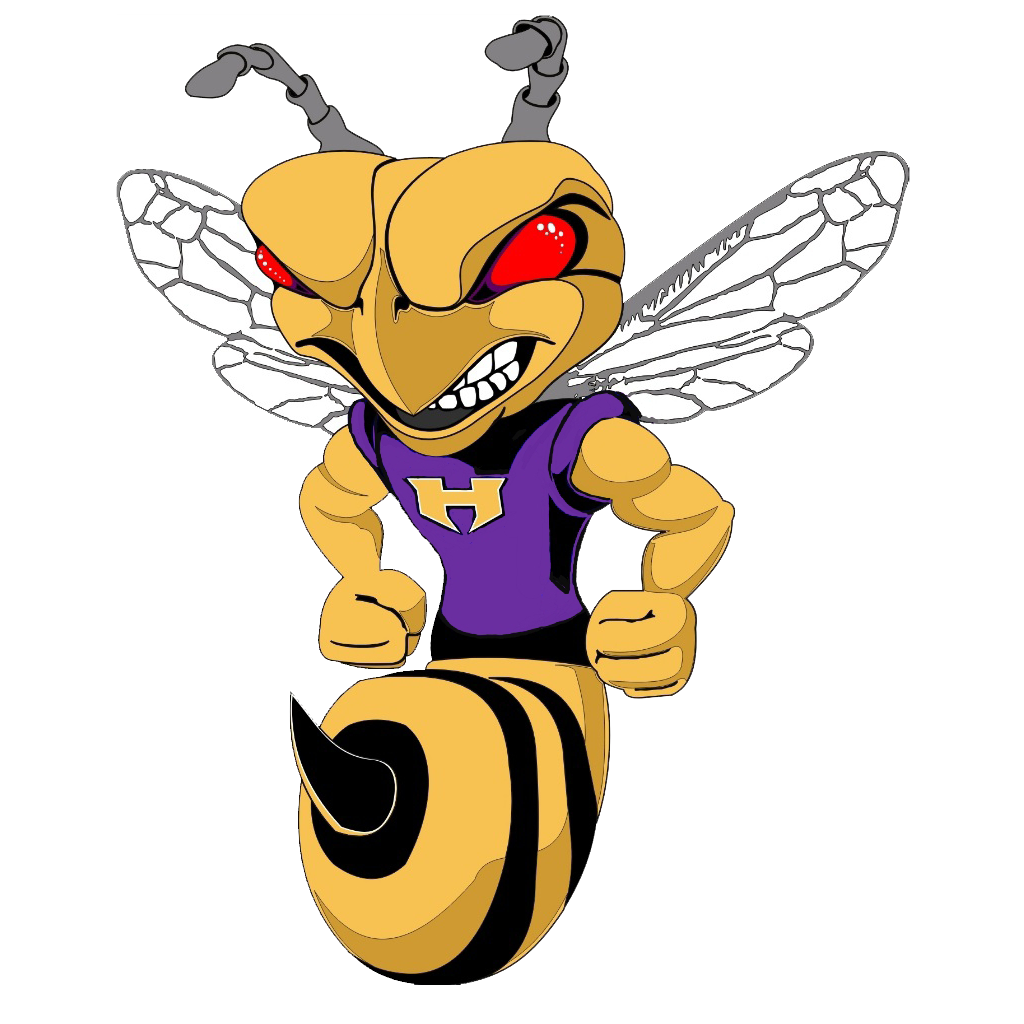 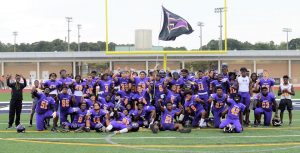 Hampton High School has not seen a lot of success in Football in its’ short tenure of existence. In year one, the Hornets’ faced top ranked teams in the state just trying to get their feet wet in GHSA football. The struggle continued until the Hornets’ finally broke into the win column vs Morrow High School in 2016. The following year, the Hornets’ saw their 1st region win vs Woodland. However, both those seasons only yielded one win. The Hornets’ petitioned GHSA to move from 5A competition to 4A competition. That move saw the Hornets’ improve by putting 4 wins on the board, and missed qualifying for the Playoffs with a tough loss to Henry County High on the last night of competition for that school. As the Hornets’ have completed their sixth regular season, the program will venture into unknown territory, the GHSA 4A playoffs.

No Events This Week

Events are added by athletic staff.
View All Events